Celtic, who will face Morton in a Scottish Cup quarter-final game this afternoon, have failed to win their last two games in the league.


Ronny Deila’s team drew 1-1 with Hamilton Academical last week before being held to a goalless stalemate by Dundee on Wednesday.

And O'Ware, who insisted that Morton are relishing the prospect of facing Celtic, explained that the Bhoys are still the team to beat in Scotland even though they are presently experiencing a “sticky spell”. 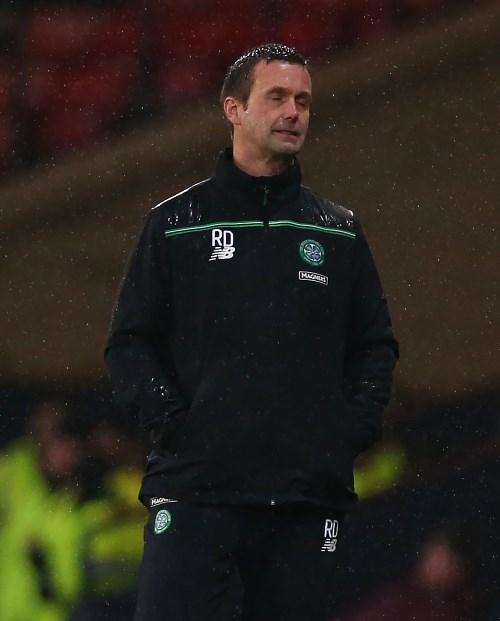 The 22-year-old went on to add that his side have the belief to come out with a positive result from Celtic Park.

“We’re all excited about the challenge ahead”, O’Ware was quoted as saying by the Scotland Herald.

“It’s going to be a great opportunity for us and hopefully it can be a great day for the club.

“If we are to win on Sunday we’re going to need everybody to pull together, roll up their sleeves and fight for each other.

“We’re a really close group, and obviously at training though the boys have been talking about the game as it gets closer and how much we’re all looking forward to it.

“We have belief in ourselves that we can go and do well, but at the end of the day Celtic are still the best team in the country.

“They might be going through a sticky spell at the moment by their own high standards, but they’re still Celtic and the resources they have are obviously much greater than ours.”

Celtic, who beat East Kilbride 2-0 in the previous round of the Scottish Cup last month, are currently four points clear at the top of the Scottish Premiership with 10 league games remaining in the season.