Cameroon coach Hugo Broos has opted against calling up Schalke defender Joel Matip to the national team after being convinced the player lacks the motivation to give his all for the African nation.

Broos, who took over Cameroon earlier this year, phoned Matip, but was not impressed with the conversation he had with the Liverpool bound defender and feels it is better he stays at home.


As a result, Matip has not been called up for Cameroon's two African Cup of Nations qualifiers against South Africa at the end of this month.

"I talked to Joel, but I had the feeling that he was not motivated and did not want to come", Broos was quoted as saying by German daily WAZ. 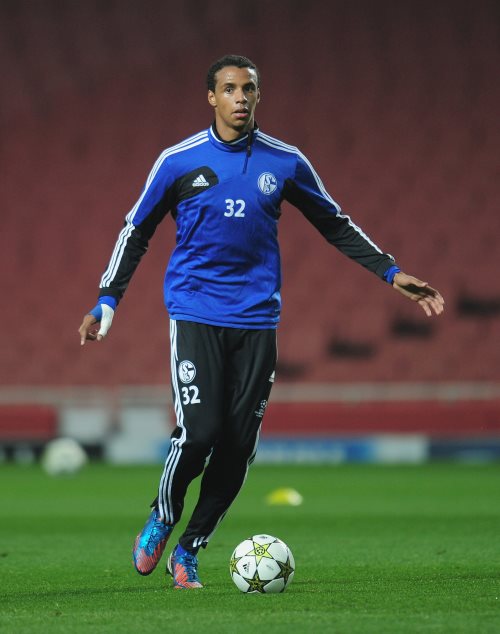 "I want the players to be motivated and have a great desire to be part of the Indomitable Lions. If this is not the case, they are better off staying at home", the Belgian tactician added.

Cameroon will now make do without Matip, who has won 27 caps for the African country since making his senior bow in 2010, when they battle South Africa.

Matip is set to leave Schalke for Liverpool in the summer when his contract with the Ruhr giants expires. The 24-year-old has penned a four-year deal with the Anfield side.