Delay Set To End, Clinton Njie To Marseille To Be Complete Within 48 Hours


Clinton Njie is set to join Marseille from Tottenham Hotspur within the next 48 hours after receiving his visa.

The Cameroon international was only snapped up by Spurs last summer from Lyon, but the White Hart Lane outfit have already concluded he is surplus to requirements, despite his debut campaign in England being marred by injuries.

Spurs have agreed to loan Njie to Marseille and the deal will contain an permanent purchase option.

The deal has been held up however as Njie waits to receive his visa, but according to French radio station RMC, it is expected to come through tomorrow. 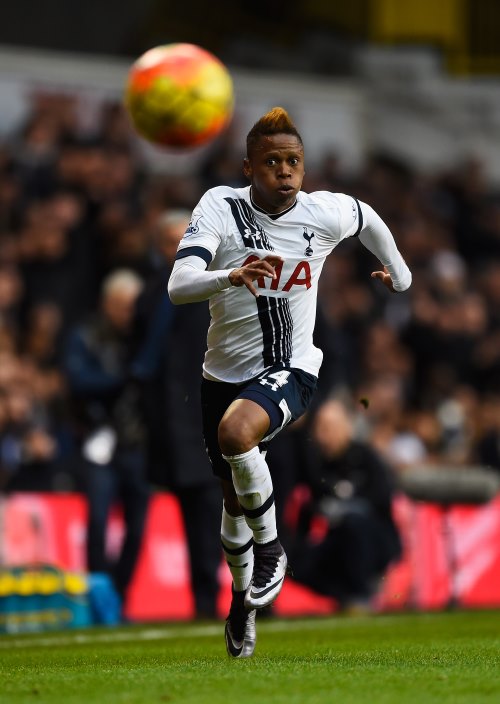 And the winger's switch to Marseille is tipped to be confirmed within the next 48 hours.

Spurs boss Mauricio Pochettino did not take Njie to Australia as part of his pre-season touring party, explaining the winger remained in London with an injury.

Tottenham played Juventus in their opening International Champions Cup game in Melbourne and lost 2-1 to the Italian champions.