Newcastle United are in the final round of negotiations with Palermo for the signature of full-back Achraf Lazaar, with a meeting taking place now.

The Magpies have been on the trail of the highly rated defender for some time, and have been in contact with Palermo over a proposed deal to take him to England this summer.


And it seems the negotiations have entered the final stretch as according to Italian broadcaster Sportitalia, the Championship outfit could get the deal over the line by tonight.

Newcastle United are currently engaged in high level talks with Palermo for Lazaar, and are hoping to convince the Italian outfit to accept their €3.5m offer. 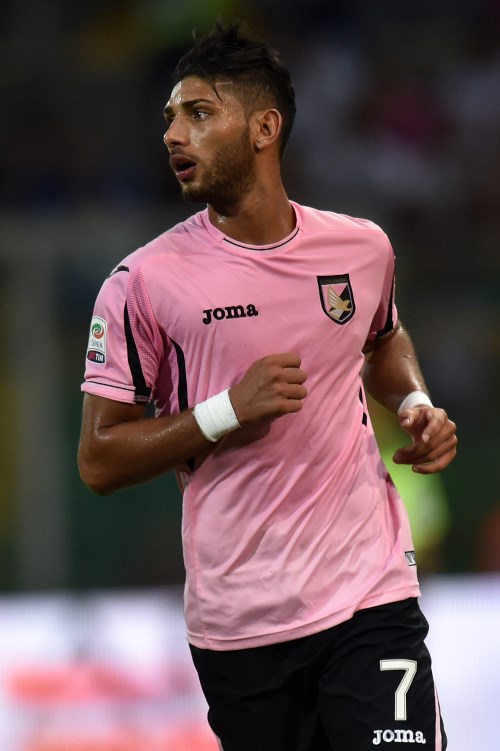 Palermo were reportedly holding out for €5m, but it seems Newcastle are on the verge of getting the green light from the Serie A outfit for Lazaar’s signature in the next few hours.

The defender came close to joining Ligue 1 outfit Marseille in recent weeks, but it seems he could be now on his way to the north east of England after Newcastle decisively intervened.

A left-back by trade, Lazaar can also be deployed on the wing, and it seems the 24-year-old could soon be seen hugging the left touchline for Newcastle in the Championship.