New Football Association chairman Greg Clarke is not ruling out the possibility of England captain Wayne Rooney playing beyond the 2018 World Cup.

The Manchester United star, who endured a disappointing European Championship in the summer as the Three Lions were eliminated from the Round of 16 of the continental competition by minnows Iceland, last week stated that he intends to retire from international football after the 2018 World Cup.


Rooney became England’s most capped outfield player when he featured in 1-0 win over Slovakia in a World Cup qualifier at the weekend.

But former England custodian Peter Shilton indicated that the 30-year-old, who changed his playing role from a striker to an attacking midfielder in recent years, should have quit international football after the summer’s European Championship. 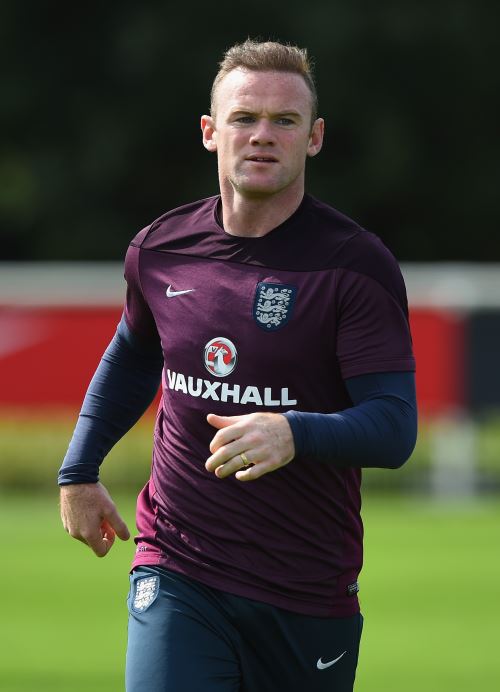 However, Clarke has hinted that Rooney may continue representing England beyond 2018 if he enjoys a good World Cup in Russia, with the 49-year-old citing the example of how Argentina skipper Lionel Messi backtracked from his decision to quit the national team.

"I note that Messi retired and then decided to come back again”, Clarke was quoted as saying by the BBC.

"If Wayne has a good World Cup and thinks to himself 'I fancy a bit more of that' and Sam [Allardyce] wants to pick him, why wouldn’t he [keep playing]?''