Midfielder Heading To Aston Villa For Medical After Rejecting Trabzonspor


Birkir Bjarnason is to fly into England on Wednesday for a medical with Championship club Aston Villa.

The FC Basel midfielder has already rejected an offer to join Turkish giants Trabzonspor this winter and will instead continue his career in England at Villa Park.


According to Swiss daily Blick, Bjarnason is to have a medical with Villa on Wednesday after reaching an agreement with the club on personal terms and being given permission by Basel to travel.

There remain details to be agreed between the clubs. 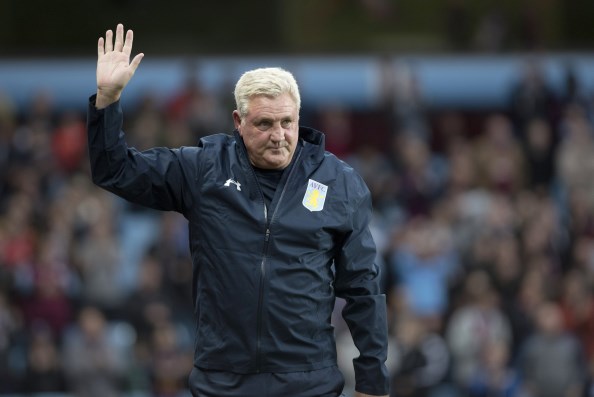 The Iceland international had said before Christmas that he would only leave Basel to move to either England or Germany.

And he specified the Premier League as his dream.

Bjarnason has now been persuaded to drop down into the Championship by Aston Villa, though he joins a side with the infrastructure and support of a Premier League outfit.

Basel had expected to lose the 28-year-old last summer afrer his fine performances at Euro 2016 with Iceland.