Eupen forward Henry Onyekuru has confirmed he will quit the Belgian club this coming summer, but is remaining coy on whether Celtic will be his destination.

The Scottish champions had a bid for the Nigerian knocked back in the winter transfer window, something which caused Onyekuru to go AWOL in the hopes of forcing through a move away from Eupen.


But despite talk of Celtic making a renewed bid and links with CSKA Moscow and Liverpool, Onyekuru stayed put and returned to training with Eupen.

The forward, who netted his side's winner in a 2-1 victory away at Lokeren this evening to secure their top flight status for next term, says that Eupen have agreed he can move on in the summer. 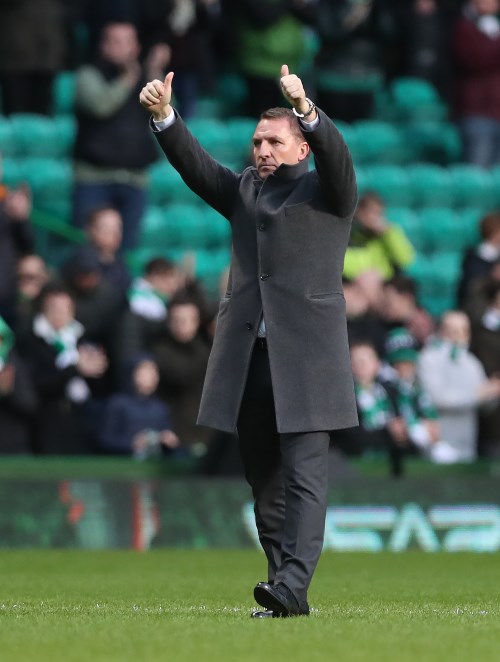 "Yes, sure, I'm going to leave this summer. I have Eupen's agreement", Onyekuru told Lavenir.

"I came back 100 per cent and I will be free to leave this summer.

"I have no problem with the club.

"I did everything to keep the club in the Jupiler League and the goal has been achieved."

Onyekuru was then directly asked if he is going to sign for Celtic.

And he replied: "Hmmmm. I cannot yet answer now.

"I still have to talk to my agents and we will make a decision this summer."

It remains to be seen whether a move to link up with Brendan Rodgers' Celtic side is on the cards for the Nigerian this coming summer.