Why Not – Tottenham Hotspur Star Keen For Title Winning Mentality

Sure Jose Mourinho Patient With Him – Spurs Star On New Boy


Gary Mackay-Steven says that the travelling Celtic fans were “first class as always”, following the support the Hoops received during their 4-0 win at Inverness CT on Wednesday.

Brendan Rodgers’ team, who are yet to lose a domestic game in the present campaign, broke the deadlock in the 43rd minute at the Tulloch Caledonian Stadium through Scott Sinclair.


A brace from Moussa Dembele and Stuart Armstrong’s goal after the break helped Celtic to win their 22nd Scottish Premiership game on the trot.

And Mackay-Steven, who was pleased with his side’s performance against Inverness, lauded the travelling fans for their support. 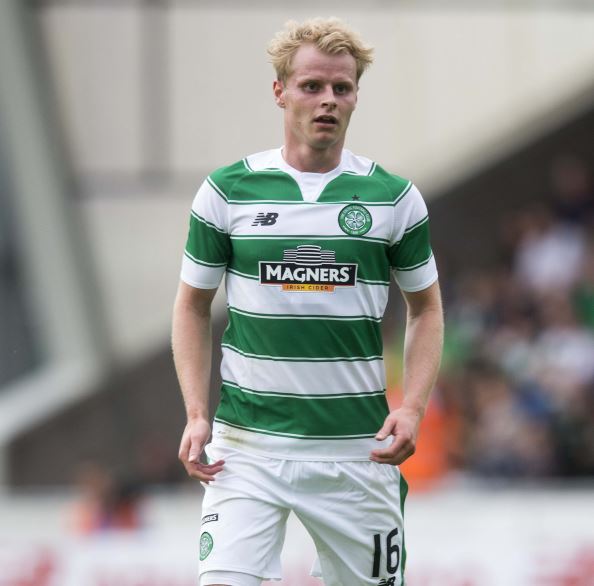 The 26-year-old winger went on to add that he wants Celtic to recover now and gear up for their upcoming Scottish Cup clash against St. Mirren on Sunday.

“Great team performance tonight and another three points”, he tweeted.

Celtic, who are aiming for their sixth consecutive Scottish Premiership triumph, presently find themselves atop the standing with 79 points from 27 games, a staggering 33 points ahead of third-placed Rangers.