The Ligue 1 side knocked back two offers from West Ham for the full-back in the winter transfer window, with the Hammers maintaining their interest in the 25-year-old.


They have been joined by Manchester United as Malcuit caught Jose Mourinho's eye during Saint-Etienne's Europa League clashes with the Red Devils.

Saint-Etienne are bracing to receive offers for the defender, who can also operate further up the pitch as winger. 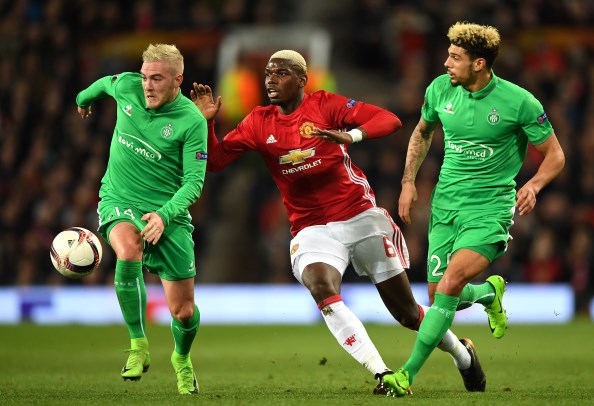 But according to French outlet BuzzSport.fr, Les Verts' board are clear that they will not allow Malcuit to move on unless an offer of €15m is put on the table.

Saint-Etienne are aware that Malcuit is being watched by a number of foreign clubs and expect they will be able to drive a hard bargain.

Malcuit, who is under contract with Les Verts until the summer of 2019, has made 29 appearances for the club this season.

He turned out for Saint-Etienne in the Europa League against Beitar Jerusalem, Mainz, Anderlecht, Gabala and Manchester United.