Everton scout Carlo Jacomuzzi says the Toffees have cooled their interest in Napoli striker Duvan Zapata as they focus on signing Olivier Giroud from Arsenal.

The Premier League side have been linked with a swoop for Zapata, a striker that Jacomuzzi says would cost €25m to sign from Napoli.


It is Giroud who Everton are now focused on though, the scout says, feeling that Arsenal's French striker offers a potential bargain if he can be signed for £20m, meaning interest in Zapata is no longer relevant.

Jacomuzzi said on Italian radio station Radio Crc, when asked about interest in Zapata: "Not anymore. 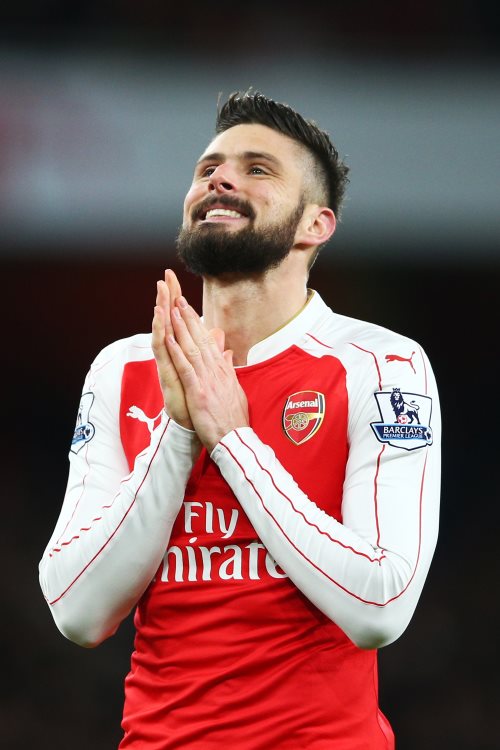 "We are going to sign Giroud for £20m – a bargain compared to the €25m being asked for Zapata", Jacomuzzi added.

Giroud struggled for regular starts at Arsenal last season and his situation is set to get worse as the Gunners are close to signing Alexandre Lacazette from Lyon for a club record transfer fee.

For Giroud, playing regular first team football next season is essential if he wants to book a spot in Didier Deschamps' France squad for next summer's World Cup in Russia.