The 28-year-old winger was aggressively chased by Manchester United this summer and he even agreed the terms of a contract in anticipation of a move to Old Trafford.


However, Inter remained stubborn negotiators and kept knocking back offers from the Red Devils, and Manchester United were not willing to match their hefty asking price.

There was recent speculation that Manchester United could look to rekindle the negotiations in the final days of the window, but the chances of a deal are more or less remote. 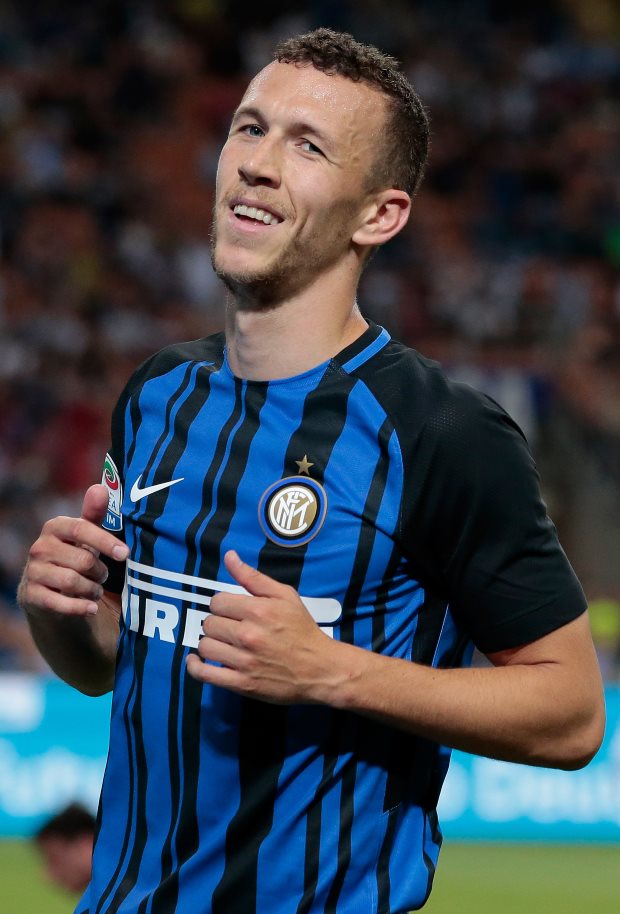 And Croatia coach Cacic stressed that the winger is happy at Inter under new coach Luciano Spalletti and the club are working on a new contract for the player.

He was quoted as saying by Italian outlet Calciomercato.com: “Perisic is happy at Inter.

“The new coach appreciates him a lot and they are preparing a new contract for him.”

Jose Mourinho has indicated that he is not expecting to bring in any more fresh faces before the end of the window on Thursday night.