Rangers full-back Declan John has revealed that he would rather operate as a left winger than a left-back as he feels it suits his game more.

The Wales international has been in fine form for the Light Blues, who snapped him up from Cardiff City on a season-long loan deal last summer.


Besides providing stability to Rangers’ defence, John has scored twice and set up two more goals in 14 appearances in all competitions in the present campaign.

And John, who explained that he has experience of playing further forward, believes he is best suited to playing as a winger. 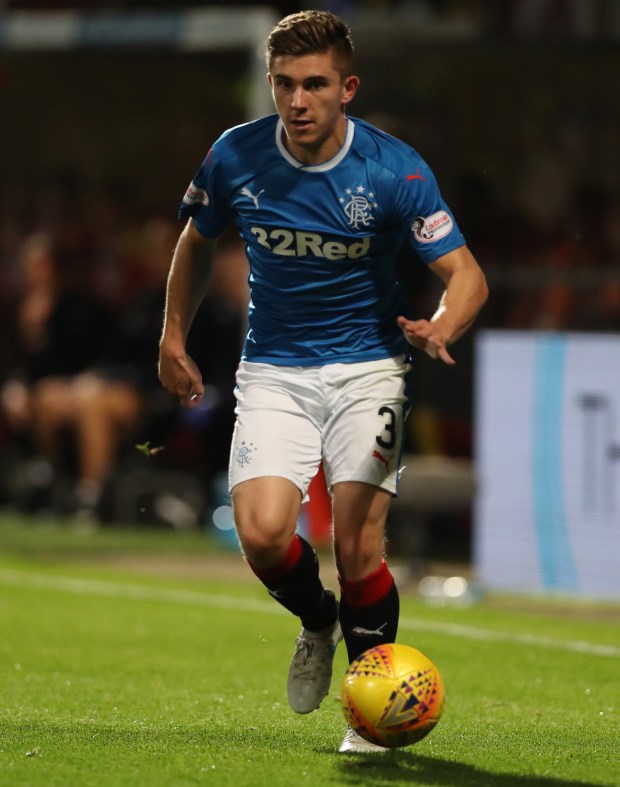 “Yes, a couple of times”, he told Rangers TV, when asked if he has ever played further forward.

“To be fair, I would probably rather play on the wing.

“I mean it does give me a chance to get forward more and that is my game at the end of the day.”

Rangers have been playing in a diamond formation in recent games and John thinks the new system is working well for him.

When asked if he thinks playing in the diamond system is giving him more freedom, John replied: “Yes, I think it does in a way.

“Obviously I can’t go bombing on so much, but when the ball is switched over, I get a lot more space to work in.

“I think it has worked for us well.”

John, who is a product of Cardiff City’s youth system, has previously had loan spells at Barnsley and Chesterfield.

The 22-year-old’s present contract with the Welsh club is set to expire next summer, with Championship outfits Leeds United and Reading interested in signing him in January.