Alex McLeish does not feel Kristoffer Ajer can become a top class centre-back after watching the Norwegian play for Celtic against Rangers, dubbing him too slow.

Ajer has been tipped for big things and Celtic boss Brendan Rodgers has not been shy to play the teenager in the heart of the Bhoys defence.


He was again in action on Saturday when Rangers visited Parkhead to take on Celtic and completed all 90 minutes of the 0-0 Scottish Premiership draw.

Former Rangers boss McLeish took in the game and was left less than impressed with Ajer. 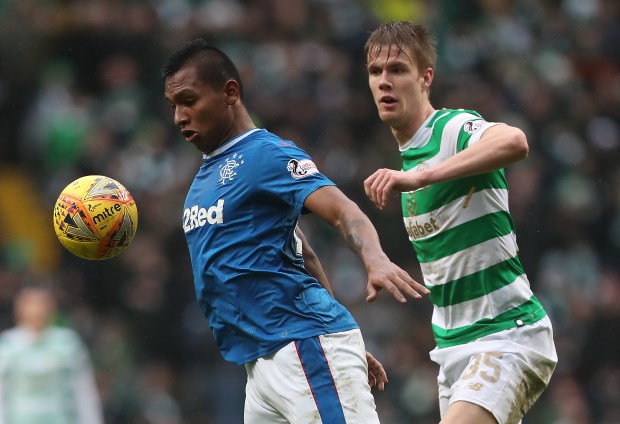 Though he thinks the defender is good on the ball, without pace he does not feel he can become a top class centre-back in the modern game.

The ex-Scotland boss said on beIN Sports: "He looks a little bit slow in terms of turning and his pace.

"Maybe I'm wrong, but just from looking at him for the first time on the screen.

"It looks as if he is a good footballer, but whether he can get quicker that is a very difficult thing to put into your game."

Asked if Ajer can be a top defender without pace, McLeish replied: "I don't believe so in the modern game."

McLeish's comments put him in the opposite camp to former Scotland winger Pat Nevin, who has gone on the record suggesting that Ajer can become a top player and move to the Premier League.