Inter are mulling a potential swoop for Liverpool striker Daniel Sturridge, who wants to play regular first team football ahead of the World Cup.

Sturridge has been handed little in the way of starts by Liverpool manager Jurgen Klopp, who frequently prefers other options to the former Chelsea striker.


The situation, with just 431 minutes of Premier League football and 83 minutes in the Champions League, is far from ideal for Sturridge in a World Cup year.

According to Italian sports daily Tuttosport, Inter are now carefully considering whether to make a move for Sturridge this month. 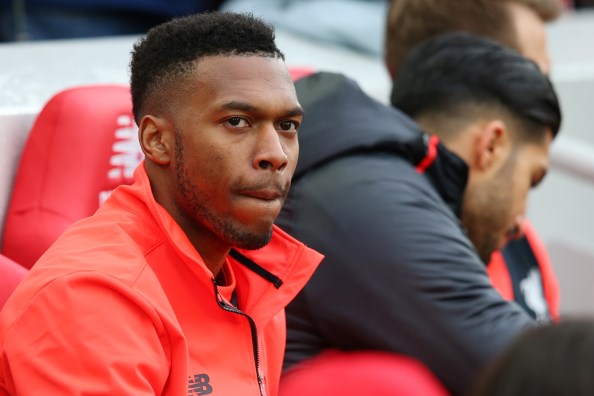 The Serie A giants are aware that Sturridge wants regular first team football in the second half of the season and are assessing a swoop.

Inter want to make additions to their squad this month, but are focusing on low cost solutions.

As such the only path open for the Nerazzurri could be to sign Sturridge on a loan basis.

Liverpool's stance on letting the striker leave is unclear.