Bristol City midfielder Josh Brownhill has revealed that the Robins will have settling the score with Leeds United in their mind when they take on the Whites on Sunday.

In the earlier Championship clash between the two teams this season, Leeds ran out comprehensive 3-0 winners at Ashton Gate.


The experience has left its mark on Bristol City and Brownhill admits that his side will have it in their mind when they take to the pitch at Elland Road.

And Brownhill insists the Robins have a chance to set things right. 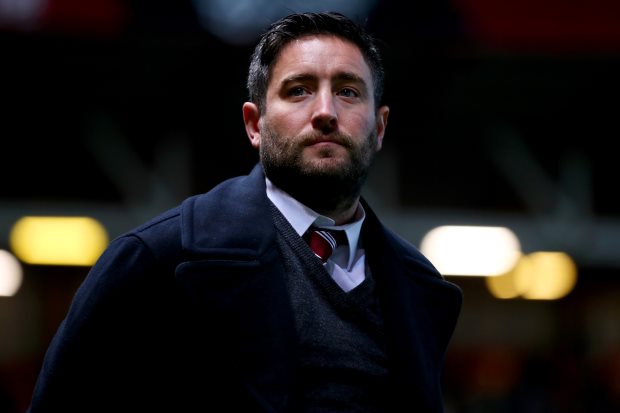 "Sunday is a chance for us to put on a good performance at their place", Brownhill told BCTV.

"At Ashton Gate it wasn't the best game from our point of view.

"It's in the back of our heads and we want the three points when we travel to Elland Road this weekend."

Bristol City head to Leeds on a poor run of form which has seen the side win just one match in their last ten in all competitions.

But Brownhill is confident that the Robins still have the qualities which produced a good run earlier this season, which they must again show.

"We've not had the results we would have liked, or the performances either but overall the season has been good and everybody still has the energy and quality.

"We will put out a good show this weekend and hopefully we can get the three points", he added.

Bristol City currently sit in sixth spot in the Championship standings, while Leeds are in eleventh and eight points behind the Robins.