Monaco have made a move for Napoli coach Maurizio Sarri as a possible replacement for Leonardo Jardim, who is coveted by Arsenal and Chelsea.

Jardim has made it clear that he is happy at Monaco, but has also insisted that he does not feel inferior to anyone, indicating his desire to move to a bigger club in the future.


The Portuguese has remained a much coveted coach due to his work in Ligue 1, with both Arsenal and Chelsea said to be eyeing him as their future manager ahead of the start of next season.

And it seems Monaco are expecting his departure in the summer, as according to Italian daily Corriere dello Sport, the principality club have made a move for Napoli’s Sarri. 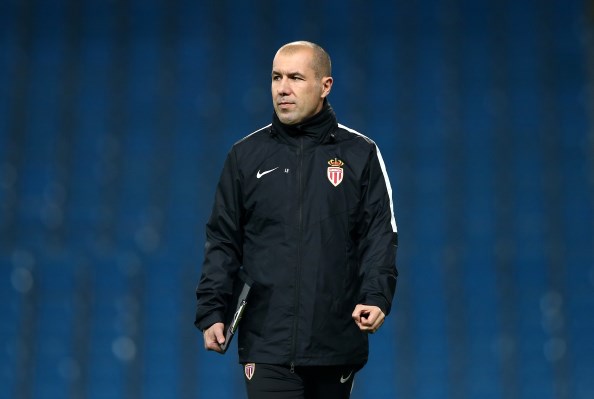 It has been claimed that the Ligue 1 giants have offered a contract worth €6m to the former banker to tempt him to the Stade Louis II in the summer.

However, Sarri has for the moment declined to entertain any offers and has made it clear that he is concentrating on finishing the season for Napoli at the moment.

Napoli are just four points behind Juventus in the league table and are involved in a tight race to win Serie A this season with the current champions.

The Italian wants to focus on the title race at the moment rather than talk to other clubs over a possible summer move.