Anderlecht are set to open talks with Liverpool to discuss a possible move for Lazar Markovic, but the player wants to assess his options before considering staying with the Belgian giants.

Liverpool loaned out the Serbian winger to Anderlecht in the winter window and after a difficult start to his time in Belgium, the player got into his stride towards the end of the season.


While his loan stint at the club was cut short due to an injury, he made enough of an impact at Anderlecht to force the club into considering holding on to him this summer.

Anderlecht are interested in keeping Markovic at the club for next season and, according to Belgian daily Het Nieuwsblad, they are set to approach Liverpool to get a deal done. 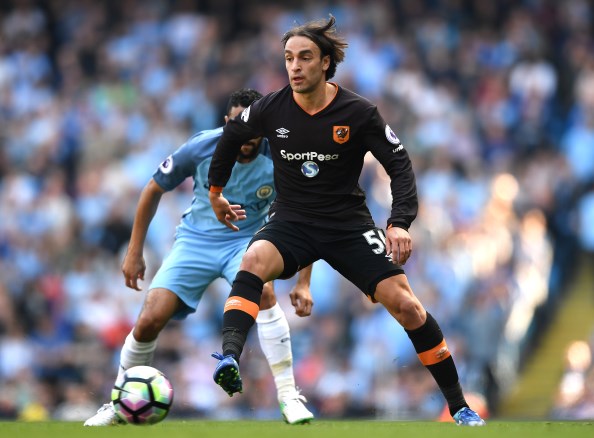 The winger only has a year left on his contract with the club and Liverpool are prepared to cash in on him this summer, rather than lose him on a free transfer next year.

They are more than willing to consider an offer from Anderlecht, but continuing in Belgium is not a priority for Markovic at the moment.

The 24-year-old will consider other options before he takes a decision on whether to stay at Anderlecht beyond the summer window.

He would also have to take a big pay cut to move to Belgium.