The Colombia defender is likely to leave the Camp Nou on a loan deal this summer as Barcelona look to bring their winter window signing up to speed with European football.


Liverpool were claimed to be set to land Mina on loan, while Real Betis want to keep him within La Liga.

Now another side have joined the mix in the shape of Fenerbahce. 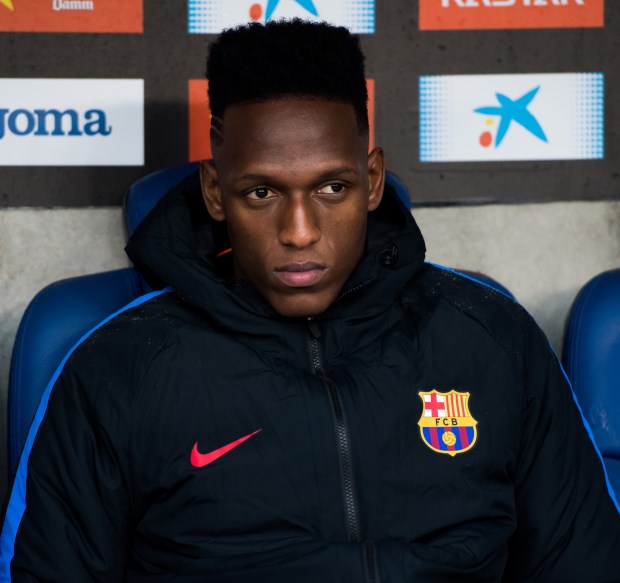 According to Catalan daily Sport, the Turkish side have already held talks with Barcelona about Mina after they requested information about the player.

Fenerbahce are set to change their approach in the transfer market this summer as they seek to comply with UEFA's financial fair play regulations.

The Yellow Canaries are firm admirers of Mina and are exploring taking him to Turkey.

The club have also requested information about two further Barcelona players in the shape of Aleix Vidal and Denis Suarez.