Leeds United Set To Ship Out Midfielder To French Side

The Whites snapped up the Spanish youngster from Liverpool last summer on a free transfer but the midfielder struggled to make an impact and play in the first team.


He made just two EFL Cup appearances for the Whites and never made a single matchday squad for the Yorkshire giants in the entire Championship season.

One year into his three-year contract with Leeds, his time at the club is set to end, as according to the Yorkshire Evening Post, he will be joining Sochaux this summer. 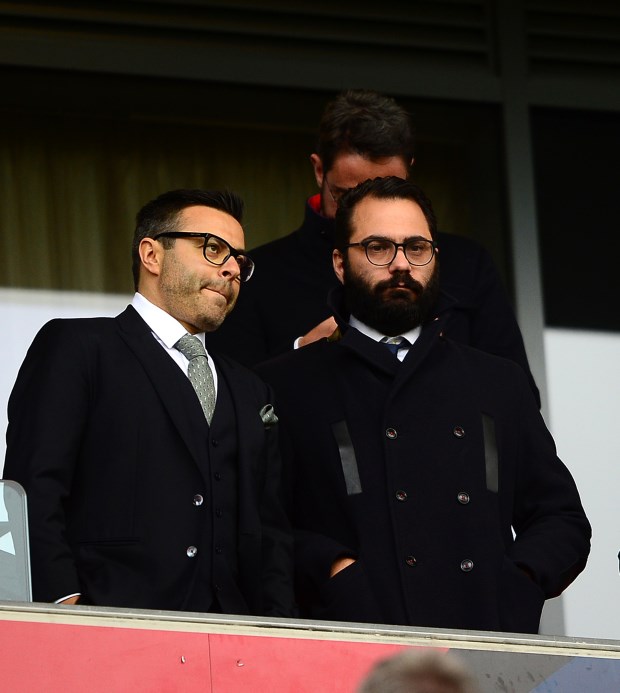 After finding his chances limited at Leeds, Gomes will look to rekindle his career in France and play more football in the coming season.

Gomes is set to become the first of many departures as Leeds plan to clear out underperformers and make space in their squad and on the wage bill for new players.