RB Leipzig are ready to keep trying to sign Everton talent Ademola Lookman until the end of the transfer window this month.

Lookman spent the second half of last season on loan in Germany with RB Leipzig and made a big impression at the club.


The Bundesliga side have already tried and failed to sign him this summer, with Everton standing firm against his exit.

But, according to German daily Bild, RB Leipzig have not given up and their interest in signing Lookman remains firmly alive. 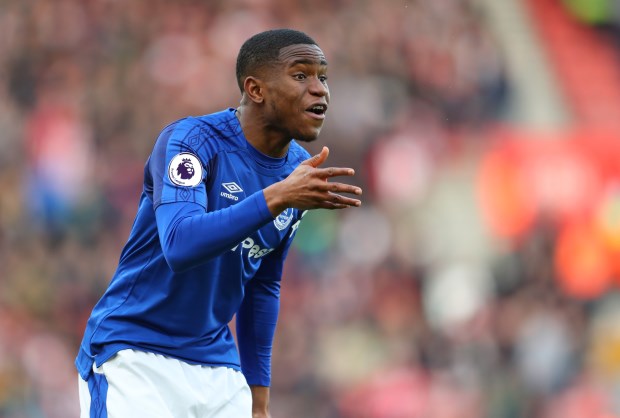 It is claimed that Everton would let Lookman go for at least €30m, but RB Leipzig are not willing to pay more than €20m.

Everton though are aware that the German side are desperate to land the 20-year-old and are ramping up the pressure by refusing to deal at a lower price as the transfer window clock ticks on.


RB Leipzig wanted to insert a purchase option in their loan agreement with Everton in the January transfer window.

But there was not enough time for the Germans to negotiate the inclusion of one.