Van Dijk started his career at Willem II and Hendriks played a key role in the development of the youngster during his teenage years in the Netherlands.


Currently the most expensive defender in the world, Hendriks admits that Van Dijk was always a big and strong player, even when he was just starting out at Willem II.

He says that Van Dijk always had a presence on the pitch, but conceded that he never thought the defender would go on to become such a top player and go on to captain the Netherlands. 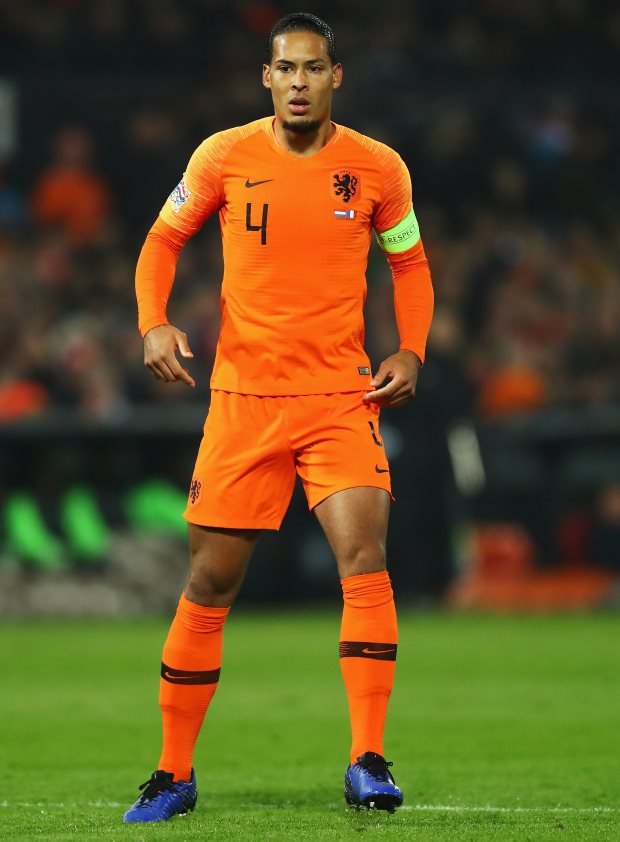 “He was tall and strong for his age”, Hendriks told Dutch daily the Brabants Dagblad.

“He was a rock on the pitch, but I didn’t really see the new captain of the Dutch national team.”

The Dutchman moved to the Premier League with Southampton in 2015 and three years later he completed his world record transfer to Liverpool.