Arsenal and Tottenham Hotspur midfield target Adrien Rabiot has decided to end all negotiations with Paris Saint-Germain over a new contract.

The French midfielder is out of contract in the summer and PSG have been keen to offer him a new deal to keep him at the club for the long term.


The talks between the two parties have been anything but smooth and despite PSG president Nasser Al-Khelaifi’s personal interest in keeping Rabiot, a departure seems likely at the moment.

Rabiot was missing from the PSG squad on Sunday against Bordeaux for unknown reasons and it seems there is no road that leads to him signing a new deal. 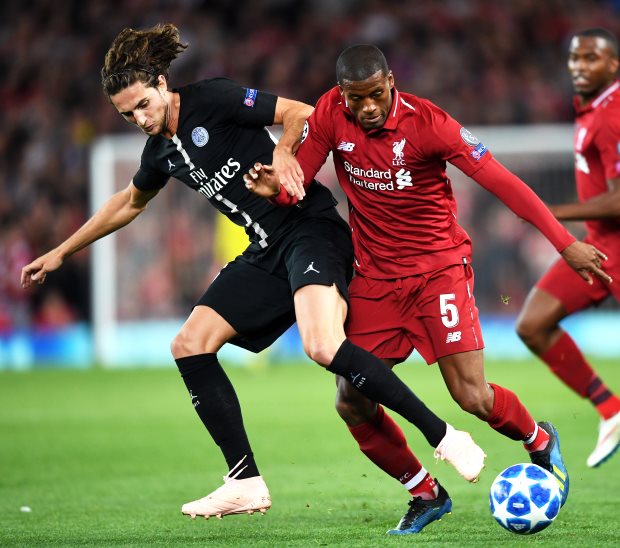 According to French radio station RMC, the Frenchman has ended all negotiations with the PSG management over a new deal and is prepared to leave the club in the coming months.

PSG asked the player to state his position on a new deal clearly at the end of last week and Rabiot has communicated to the club that there is no point in negotiating further.


Clubs such as Arsenal, Tottenham, Barcelona and Juventus have been keeping tabs on him and are now expected to make a move for him soon.

It remains to be seen whether PSG try to sell Rabiot in January or watch him walk away on a free transfer in the summer.