Tottenham Hotspur manager Mauricio Pochettino has refused to comment on rumours linking him with the Manchester United job.

Manchester United’s decision to sack Jose Mourinho has sent speculation over who might be the next Red Devils boss into overdrive.


The club are set to take their time until the end of the season to appoint the new boss and are set to install an interim manager in the next 48 hours.

Pochettino is believed to be at the top of the Manchester United board’s wishlist and club legend Gary Neville has termed him the outstanding candidate to be in the Old Trafford dugout. 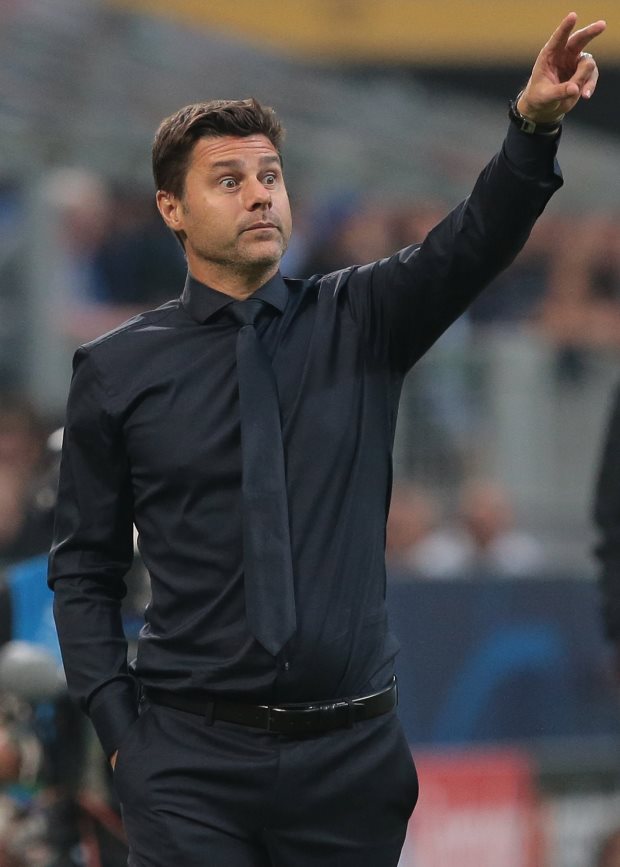 Tottenham are desperate to hold on to Pochettino and the Argentine himself decided against saying anything about becoming the next Manchester United manager.

He stressed that he remains committed to doing his best at Tottenham.


Pochettino said in a press conference when asked about the Manchester United links: “A lot of rumours happen but it is not my business what happened at another club.

“I am so focused on trying to deliver my best job at this football club.

"I have a very good relationship with Jose, he is a good friend, it is sad news.

“It is not my business what has happened in another club. I send my best wishes to Jose."

It remains to be seen who Manchester United will turn to as their caretaker boss.