Celtic manager Brendan Rodgers has revealed that midfielder Tom Rogic wants to take part in the match against Rangers, but is keen to make sure he features for Australia in the Asian Cup.

The 26-year-old has been selected in the Australian squad for the Asian Cup in January in the United Arab Emirates, along with Hibernian stars Martin Boyle, Mark Milligan and Jamie Maclaren.


However, Rogic's selection comes at the expense of his participation in the Glasgow derby, which is scheduled to be played on 29th December.

The Bhoys are currently holding discussions with the Australia Football Federation to delay the release date of their star player so that he can play in the match against Rangers. 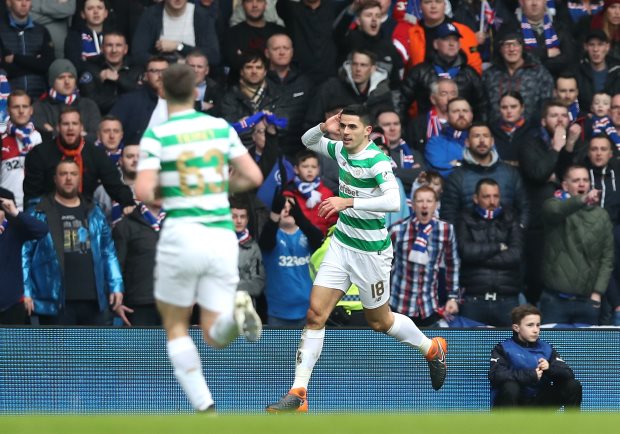 And now the manager has spoken out to insist that the Australian wants to be a part of the derby, but also wants to play for Australia.


"It's a position the player doesn't need to be in.

"We hope we can find a solution."

Australia have been placed in Group B at the Asian Cup, with Syria, Palestine and Jordan.