Former Liverpool player and manager Graeme Souness is not sure about Mauricio Pochettino joining Manchester United as he believes the Argentine has better players at Tottenham Hotspur to work with.

Manchester United have reportedly identified the Tottenham boss as their top target for their vacant managerial position at the end of the season.


Pochettino signed a new deal last summer at Tottenham and it could take close to £40m to get him out of his contract with the north London club, but Manchester United are said to be prepared to shell out the money in the summer.

The Argentine could choose to take up the challenge, but Souness has pointed out his lack of trophies as a manager. 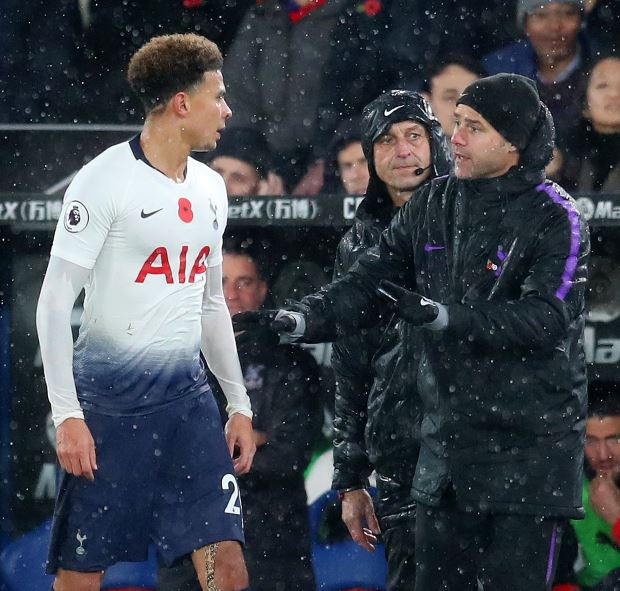 The former Liverpool midfielder and manager also insisted that it would make little sense for Pochettino to join Manchester United as he has a better team at Tottenham.

However, he conceded that club could struggle to hold on to their better players in the coming seasons.


Souness wrote in his column for the Times: “I have reservations about Mauricio Pochettino, who many see as his successor next summer, as he has yet to win trophies at Tottenham.

“If I was him, I wouldn’t be looking to move either because Tottenham have better players than United.

“Whether he can hold on to them all is another matter.

“Bigger clubs will certainly be trying to sign Harry Kane.”