The Light Blues will host arch-rivals Celtic in the second Old Firm derby of the season on Saturday at Ibrox, after their Boxing Day encounter with Hibernian on Wednesday.


Both teams are currently separated by just a single point, although Celtic have a game in hand, and the derby is expected to provide the winner with a boost heading into 2019.

Ibrox is expected to witness a sell-out crowd and Johnstone, who has contested in many such games for Rangers, claimed that the Old Firm derby is the biggest in Europe. 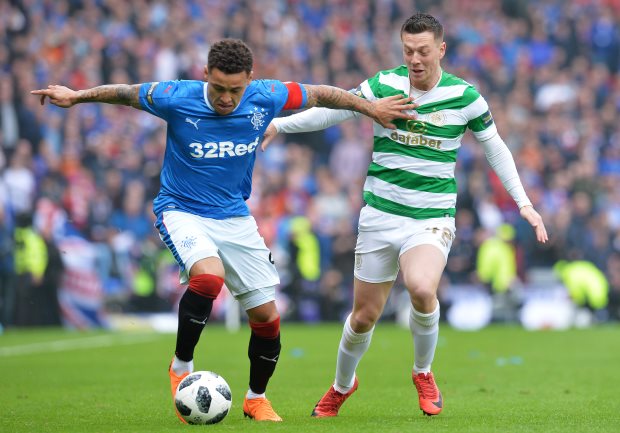 The former Gers striker also insisted the Celtic clash is a must win for Rangers, with the players expected to need no motivating.

“I think, first and foremost, these games stand out above anything in Europe, it’s an Old Firm game”, Johnstone told the official Rangers podcast.


“That’s the game that everybody wants to see.

"Even down south, they will turn it over from a Liverpool game to watch an Old Firm game.

“That’s how important you have to take it because you know the fans.

"If you are beaten on the Saturday, you don’t work on the Monday because you get slaughtered by the opposition.

“And we realised that as players, that was the game I had to win.”

Celtic ran out 1-0 winners, courtesy of a second half goal from Olivier Ntcham, when both sides contested the Old Firm derby at Parkhead earlier in the season.