Tottenham Hotspur have confirmed their starting line-up and substitutes to play host to Nuno's Wolves outfit in a Premier League game at Wembley this afternoon.

Spurs are just six points behind league leaders Liverpool in the Premier League and could close to within three points, albeit temporarily, if they can put Wolves to the sword.


Mauricio Pochettino opts to go with Hugo Lloris in goal, while Kieran Trippier and Ben Davies are the full-backs. Toby Alderweireld links up with Davinson Sanchez in the centre of defence.

Pochettino can make changes if he needs to and has the likes of Georges-Kevin Nkoudou and Lucas Moura on the bench. 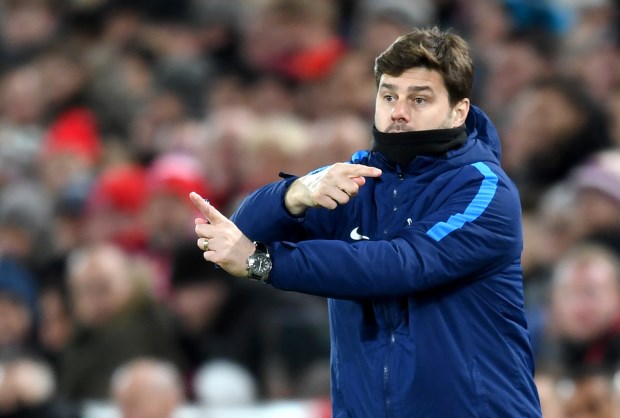