Chris Sutton has dismissed Celtic fans mocking Rangers for their impending signing of Jermain Defoe from Bournemouth, insisting if the striker had been signed by the Bhoys, their supporters would be delighted.

Rangers are snapping up Defoe on an 18-month loan, with the 36-year-old set to add to Steven Gerrard's attacking options at Ibrox.


Some Celtic fans have mocked the Gers for turning to a striker who will turn 37 later this year, but Sutton thinks there is an element of sour grapes involved.

The Celtic legend thinks if Defoe had been signed by Brendan Rodgers, the Bhoys' support would be delighted. 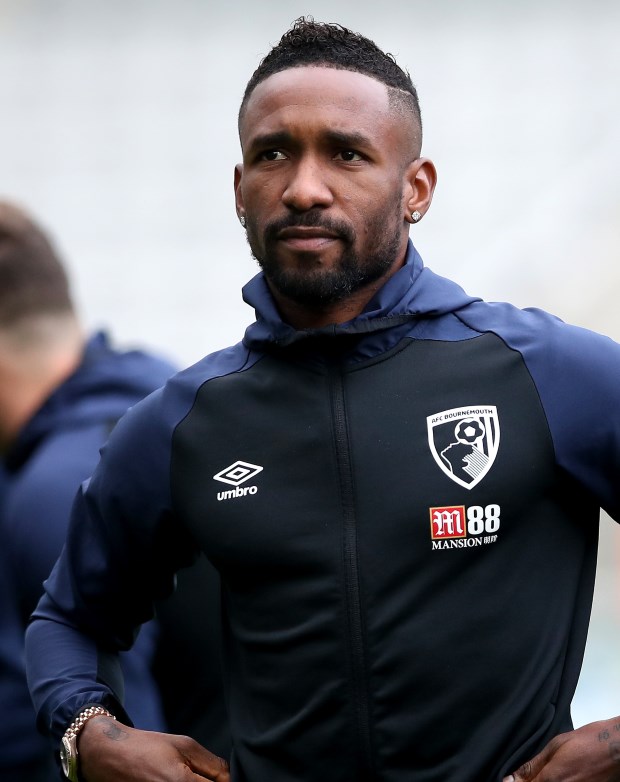 Sutton wrote on Twitter: "If Celtic signed Defoe the Celtic support would be delighted.

"Time to act [in the transfer market] or risk not getting to 8 [titles in a row]", he added.

"Oliver Burke to Celtic on loan done. It's a start….", Sutton said.

Rangers and Celtic are both expected to do substantial business in this month's transfer window as the race for the Scottish Premiership title threatens to intensify in the coming months.