Forshaw has been a regular in the deeper midfield role for Leeds this season, and started in their 2-1 defeat against QPR on Sunday which meant an FA Cup exit.


The former Middlesbrough midfielder has been one of the first names on the team-sheet under Marcelo Bielsa, and has played in 19 Championship games so far this season.

Whelan lauded the 27-year old’s leadership on the pitch, but feels Forshaw is not in the best of form right now as Leeds have lost their last three games in all competitions. 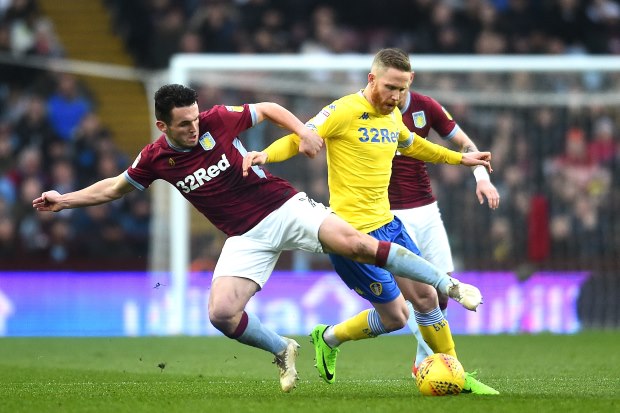 “I think he is a steady player in the middle, a leader out there”, Whelan said on BBC Radio Leeds following the Loftus Road loss.

“But I do think he's not having the best of games at the minute.


“His form has dropped.”

After their exit from the FA Cup, Leeds will now focus on the Championship as they hope to return to the top flight of English football, where they have not plied their trade since 2004.

Forshaw has experience of playing in the Premier League with Middlesbrough, and the fans will hope the midfielder can raise his game in the coming months.