AC Milan have been linked with having an interest in Arsenal attacking midfielder Henrikh Mkhitaryan.

The 29-year-old is no longer a certain starter this season at Arsenal and has missed the last four Premier League games due to an ankle injury.


The Gunners have been linked with an interest in Barcelona midfielder Denis Suarez and there are suggestions that the club could let Mkhitaryan leave in order to free up their wage bill.

According to Italian outlet Calciomercato.it, Mkhitaryan has been on AC Milan’s radar for some time and the club believe they could have an opportunity to sign him. 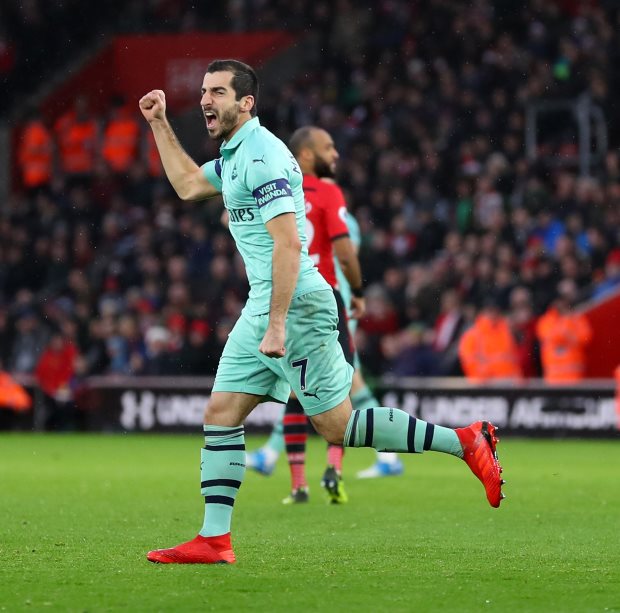 The Armenian’s agent, Mino Raiola, has a long-standing relationship with the Rossoneri and the Serie A giants are seriously considering making a move for the 29-year-old.

Mkhitaryan could also consider leaving Arsenal for more regular football but the financial figures of the deal could be a problem for AC Milan.


The Armenian is one of the top earners at Arsenal and the Rossoneri could struggle to meet his salary demands.