Allan McGregor Fortunate Not To Have Been Banned Before – Chris Sutton

McGregor was hit with a charge following an incident in Rangers’ 4-2 win over Aberdeen, where he was deemed to have kicked out at Dons midfielder Lewis Ferguson.


Rangers appealed the charge, but they failed and the goalkeeper was hit with a two-match ban for his transgressions.

Sutton feels the Rangers goalkeeper deserved the punishment and believes he has been lucky to escape a few questionable incidents he has been involved in. 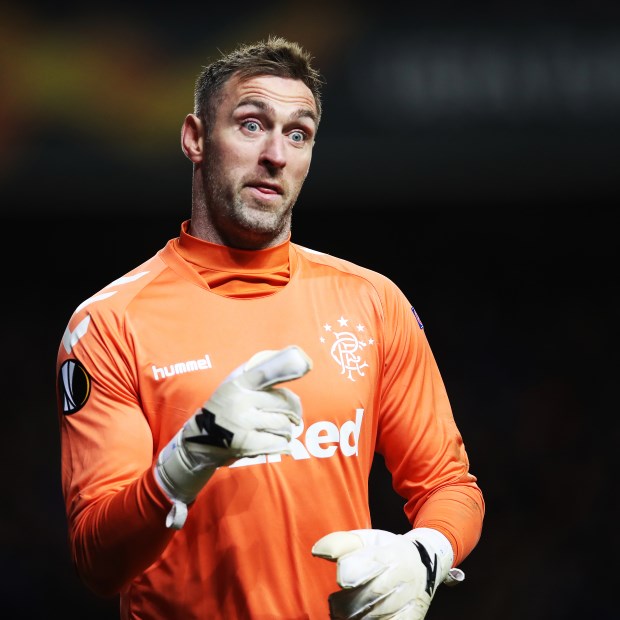 However, he did admit there are serious concerns about the inconsistency of the SFA’s appeals’ panel as some glaring transgressions have escaped their ire in recent months.

Sutton took to Twitter and wrote: “The correct decision on McGregor and fortunate for him it’s his first ban after some of his other antics this season.


“However, Rangers management and fans will look at [Kilmarnock’s Alan] Power and [St. Mirren captain Paul] McGinn cases and wonder like the rest of us how can one can be banned and the others not…SFA.”

McGregor will sit out Rangers’ games against St Johnstone and Kilmarnock, with Wes Foderingham is expected to take his place between the sticks.

He Is Still Learning – Arsenal Legend On Bukayo Saka Ajax Can Cause Liverpool Problem And They Must – Dutch Legend You Made Mistake, Now He’s Ready – Ex-Ligue 1 Star Warns PSG On Edinson Cavani Neutrals Talking About Our Style Of Football – Former Leeds United Man