Tottenham Hotspur linked Gareth Bale is keen to honour his contract at Real Madrid despite speculation over his future at the club.

The 29-year-old’s future at the club has been subject to much conjecture since the return of Zinedine Zidane to the helm last month.


The Frenchman did not share the greatest of chemistries with the Welshman during his first stint as Real Madrid coach despite the latter’s role in winning four Champions League crowns.

Real Madrid want to refresh the squad in the summer and could offload Bale, with Spurs having been linked with a move for their former star in what would be a statement making signing. 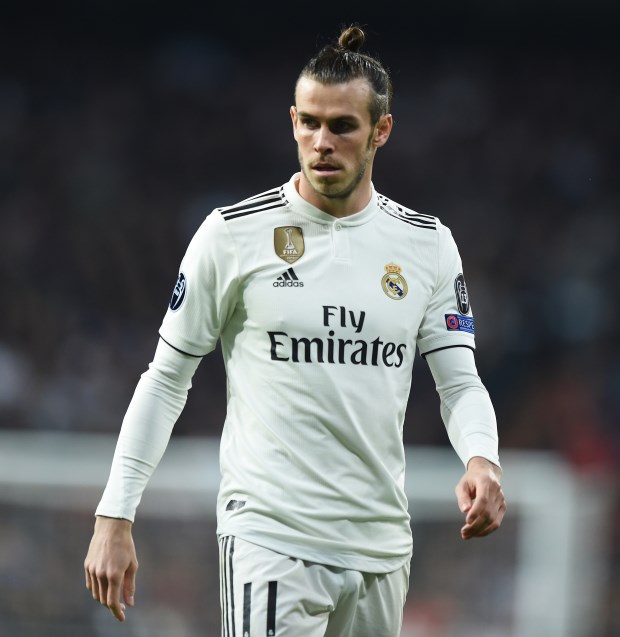 But according to Spanish sports daily Marca, the player has told his entourage that he has no plans to leave the Bernabeu in the next transfer window.

Tottenham could move for their former player but for the moment the winger does not want to leave Real Madrid, where he has a contract until 2022.


There are suggestions that it would take Real Madrid president Florentino Perez’s personal intervention to convince Bale to find the exit door.

Perez played a key role in signing Bale in 2013 and has been a supporter of the 28-year-old despite criticism from the fans.