Liverpool loanee Ryan Kent has confessed that he did not realise how big a club Rangers were until he arrived at Ibrox and stepped out to play for the Old Firm giants.

Kent made the switch to the Scottish Premiership with Rangers on a season-long deal from Liverpool last summer as part of Steven Gerrard’s masterplan to revamp the Old Firm giants.


The Englishman has given a good account of himself at his new club and has earned the trust of the manager during big games.

Kent played an instrumental role in Rangers’ successful Europa League qualifying campaign and also represented in the club in the group stage as Ibrox welcomed continental football after a long wait. 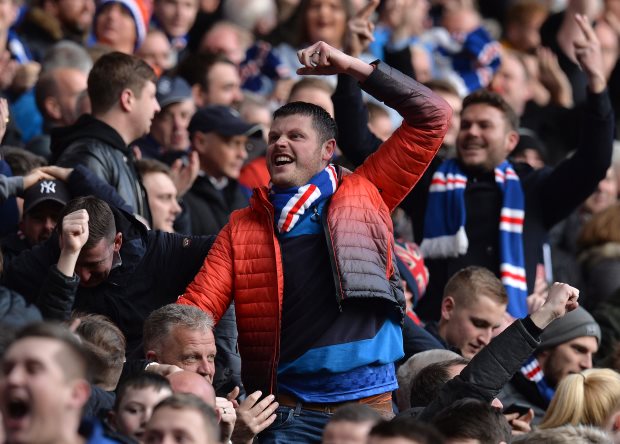 And after what was a memorable first half of the season, Kent has confessed that he did not realise how big Rangers were until he arrived at the club and experienced it for himself.

The 22-year-old admitted that people had already told him about the size of the club, but stressed the experience of stepping out to play at Ibrox during European nights and other big games helped him see it for himself.


“Coming here, I’ve said this before, people told me what a massive club this was, but I didn’t realise how big it actually was until I got here”, Kent told Rangers TV.

“When you walk out on the pitch at Ibrox, especially on Europa League nights and the big games, you realise what a big club this is and to have been part of that has been amazing.”

Kent has notched up 39 appearances in all competitions for Rangers so far this season.