Roy Hodgson Favourite For Watford Job, Could Be Confirmed On Tuesday


Manchester United are prepared to accept a cut-price offer to sell Matteo Darmian this summer, it has been claimed.

Several Italian clubs were keen to sign the defender last summer when he was ready to leave Manchester United, but negotiations for a move away never took off.

Darmian will enter the final year of his contract this summer and is again ready to leave after spending another season on the fringes of the squad at Old Trafford. 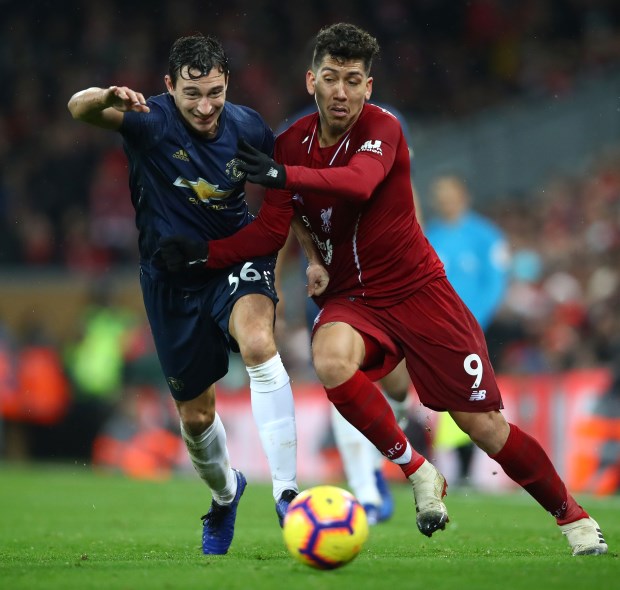 And according to Italian daily Gazzetta dello Sport, Manchester United are now ready to accept an offer in the region of €12m in order to get him off their books in the next transfer window.

Both the club and player want the move and it has been claimed Manchester United could even accommodate a bid in the region of €10m.

There has again been Italian interest in him and Inter are interested in adding the former Torino man to their squad this summer.


Darmian has made just six league appearances this season for the Red Devils and was handed a shock start recently against Manchester City.

Roy Hodgson Favourite For Watford Job, Could Be Confirmed On Tuesday