Leeds United midfielder Kalvin Phillips admits that he is excited about lining up for the Whites in the Championship playoffs as it is the first time he has ever had anything to play for at the end of the season.

The Yorkshire giants have been hoping to finish in the playoff spots in recent years, but this term nearly grabbed automatic promotion.

As such, dropping into the playoffs has disappointed many of the Whites' faithful, but Phillips is approaching the end of season games with a sense of excitement.

Leeds will play two legs of a playoff semi-final and if they can emerge as victors, will head to Wembley looking to book promotion to the Premier League in style. 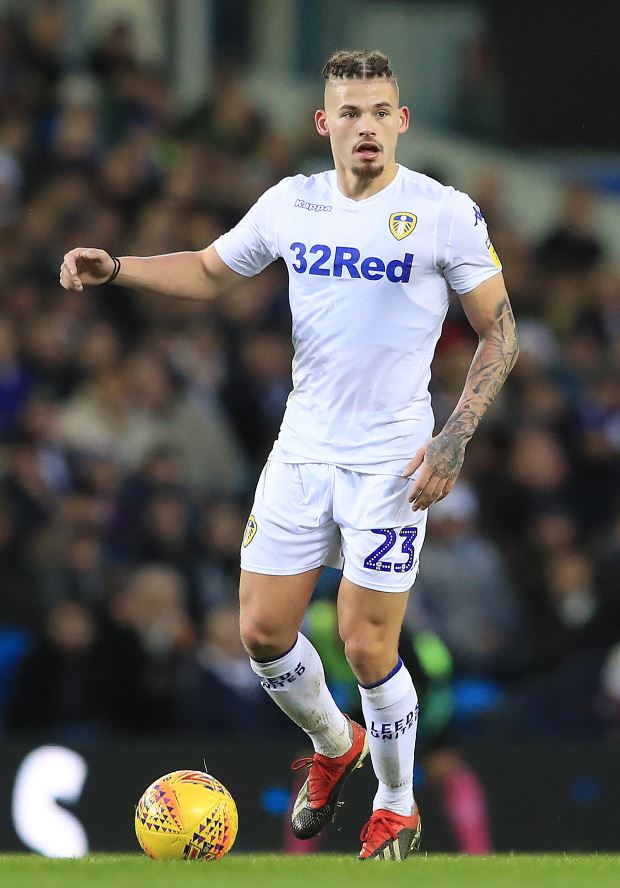 Phillips admits it will be the first time he has had anything to play for at the end of the season and believes Leeds' recent 1-1 draw against Aston Villa shows they can mix it with the best.

"There are some really good teams in the mix but with the performance we had against Aston Villa, it shows we’re capable of dealing with teams like them", Phillips told the Yorkshire Evening Post.

"I’m excited because it’s the first time ever that I’ve got something to play for at the end of the season.


"And I’m really confident", he added.

Phillips was restored to the starting eleven against Aston Villa, after being dropped to the bench in Leeds' defeat at Brentford on Easter Monday.