The 28-year-old midfielder signed a new contract with Chelsea in November last year, but he has continued to be on the radar of several clubs ahead of the end of the season.

PSG have been interested in taking him back to France over the last few seasons and the club are still considering making an offer for him in the coming months.

Kante, 28, has shown little interest in leaving Chelsea and has been happy to continue at Stamford Bridge. 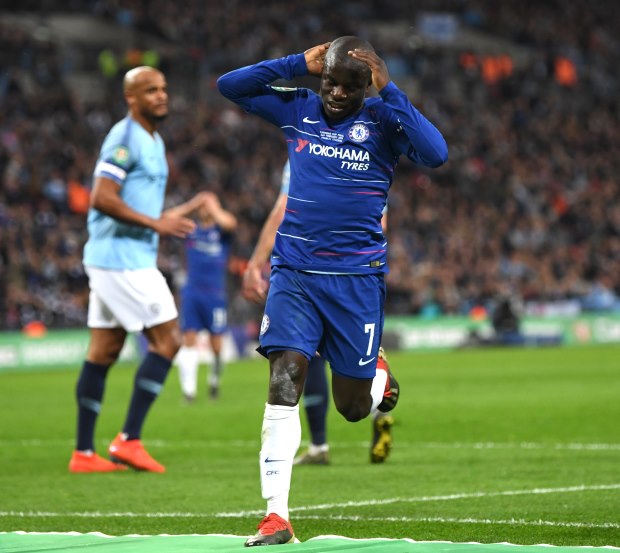 And according to French daily Le Parisien, Chelsea will decline offers to sell Kante this summer and will not consider letting him go.

Chelsea have appealed to lift their transfer ban with the Court of Arbitration for Sports, but the club do not want to lose Kante, who is one of their top earners.

The Blues are hopeful of obtaining at least a temporary stay order on their ban in order to sign players this summer.


But Kante remains off limits and they will not let him go under any circumstances.