Girona are braced for offers for defender Juanpe Ramirez, amid strong interest from Watford and Everton.

With relegation from La Liga confirmed, Girona know that a number of their players will be in demand and Juanpe is expected to be the subject of much interest.

Everton and Watford have been scouting Juanpe and have received good reports, according to Spanish daily AS, with the Premier League pair tipped to be willing to go up to €7m to sign him.

Girona have yet to field any offers for Juanpe, who they have under contract until 2022. 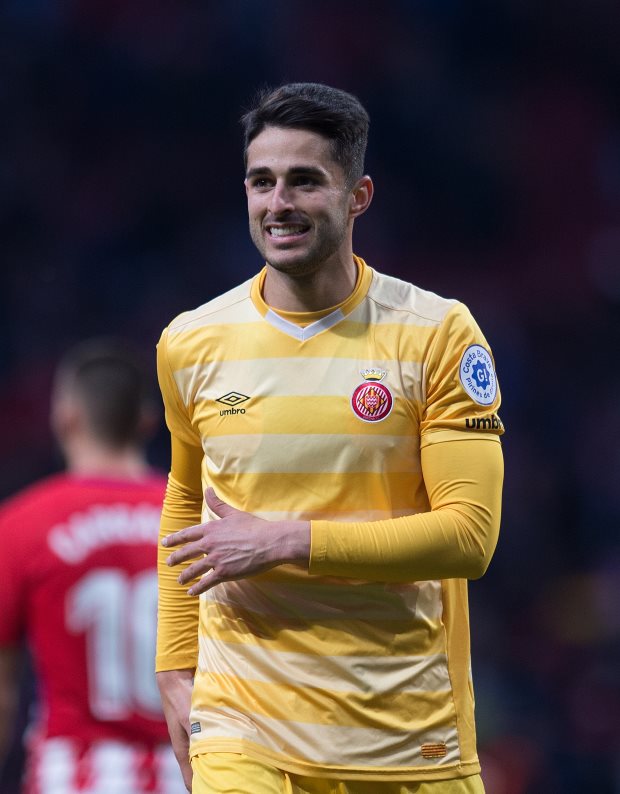 However, the Spanish side are braced for bids to arrive and are pessimistic over their chances of keeping the defender, who wants to play at the highest level.

Juanpe had proposals to quit Girona last summer, but rejected the interest in him as he believed regular football in La Liga at the club was the best way forward.

The 28-year-old came through the ranks at Canary Island side Las Palmas, before making the switch to the Spanish mainland with Racing Santander.


He made 33 appearances for Girona over the course of the recently completed La Liga season.