Kruse is out of contract in the summer and the striker has decided to leave the club on a free transfer, despite Werder Bremen having been open to keeping him.

He has been linked with a move to the Premier League, with Liverpool claimed to spy a free transfer bargain.

Fenerbahce have made a contract offer to Kruse, but it had been suggested in some quarters that the German could stay put at Werder Bremen after all. 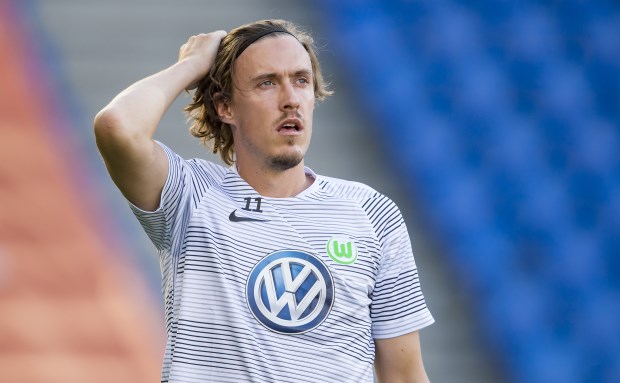 But Baumann stressed that ship has sailed for the striker and there is no going back on the club’s decision to move on from Kruse.

Asked if Kruse could still stay at Werder Bremen, the sporting director told German daily Bild: “The decision has been made.

“I would rule that out.”


The 31-year-old is not expected to be short of options this summer due to his free agent status and he has also been linked with Tottenham Hotspur.