Borussia Monchengladbach have identified Watford star and Schalke target Dodi Lukebakio as a potential acquisition during the summer transfer window.

The 21-year-old forward has been in pristine form for Fortuna Dusseldorf during his loan stint in Germany and has emerged onto the wish list of several clubs.

Schalke have identified him as a potential target, but are wary about the kind of money Watford are likely to ask for to sanction his departure this summer.

There has also been considerable interest from other clubs in Germany, including RB Leipzig, while from France Lyon are keeping tabs on the situation. 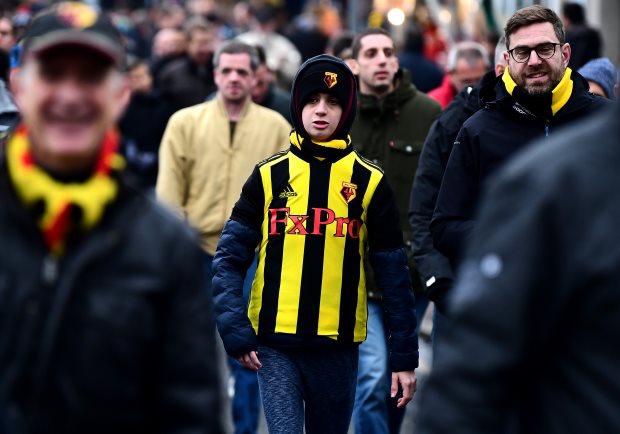 According to regional German daily the Rheinische Post, Gladbach are now considering making a move for the Watford attacker in the coming months.

He is one of the forwards the club are closely tracking and they are weighing up the possibility of tabling an offer for the Belgian this summer.

Glabdach have been impressed with what they have seen of the forward in Germany and are keen to snap him up.


They are also aware that they could go on to sell him for a big profit if he continues to develop in the coming years.