Alberto Moreno has admitted he is sorry to be departing Liverpool this summer.

The Spanish left-back is due to officially depart the Reds when his contract finishes at the end of this month and he has already been linked with several different clubs.

Moreno, taken to Liverpool by former Reds boss Brendan Rodgers in 2014, made a total of 141 appearances for the Anfield club and he admits he is sorry his adventure has ended.

He said on Spanish radio programme La Jugada de Canal Sur Radio he is "very sorry to leave", while remarking he matured "in the game and as a person" in England. 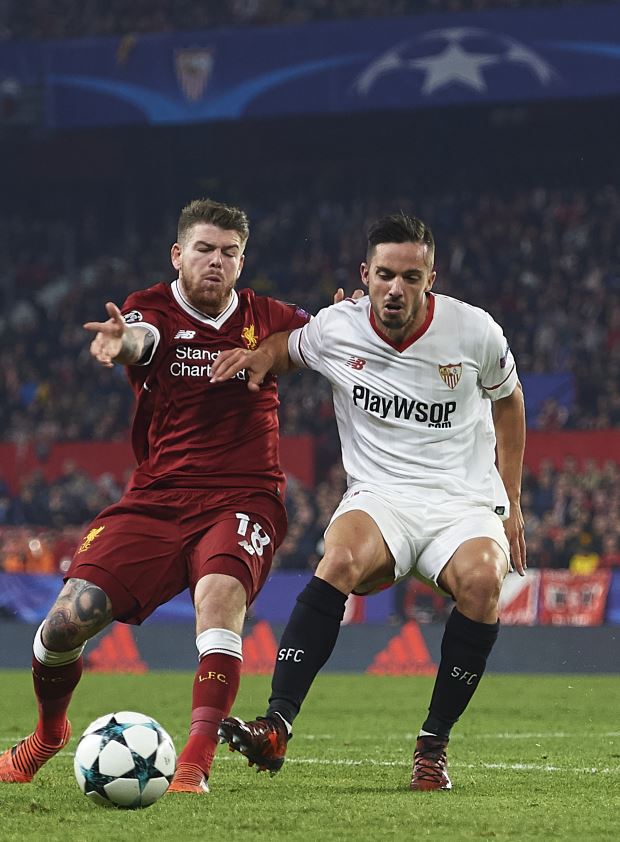 Moreno also left the door open for a return to former club Sevilla, adding: "Sevilla is my home, I would like to return."

The 26-year-old came through the youth ranks at Sevilla, breaking into the first team and impressing.

But he is set to have a number of options and was linked with Lazio earlier this year.


Bundesliga side Borussia Monchengladbach are also considering Moreno at left-back, while he has interest too from Turkey in the shape of Fenerbahce.