AC Milan are eyeing including Suso as makeweight in their offer to sign Liverpool linked Nabil Fekir from Lyon this summer.

The 25-year-old was on the verge of joining Liverpool last summer, but a move failed to materialise due to issues with his medical.

Fekir was forced to remain at Lyon and directly contributed to 21 goals in all competitions for the Ligue 1 giants during the recently concluded season.

Despite failing to cash in on Fekir last summer, Lyon president Jean-Michel Aulas has promised the club will listen to offers of the right price for the player in the summer transfer window. 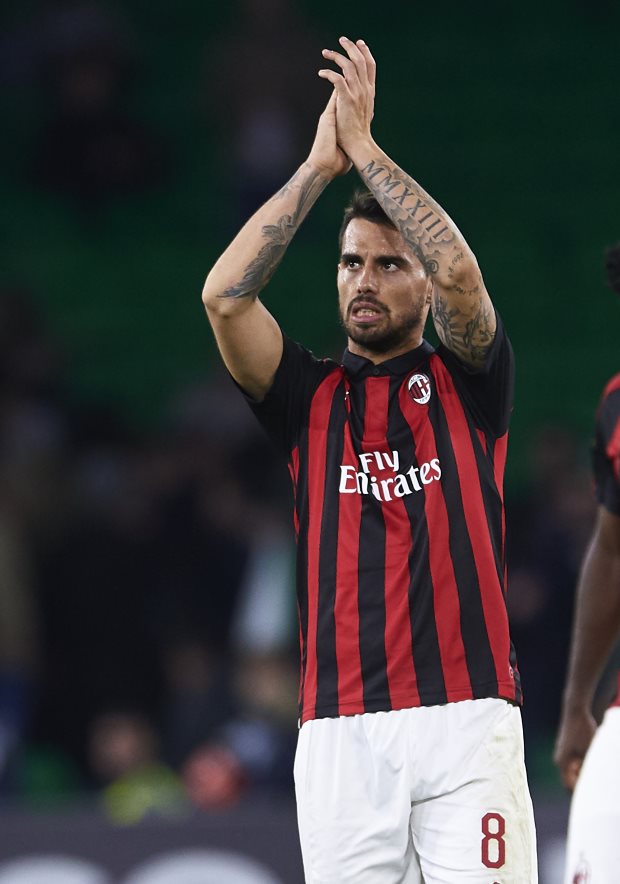 And according to Italian outlet Sport Mediaset, AC Milan are eyeing adding a sweetener to their offer to snare Fekir away from Lyon ahead of the upcoming season.

It is claimed the Rossoneri will include former Liverpool talent Suso as makeweight in their proposed deal to sign Fekir on a permanent basis in the coming weeks.


Lyon are claimed to have dropped their asking price for Fekir.

The Frenchman has just a single year remaining in his contract with the club.