Tottenham Hotspur target Dani Ceballos is open to the idea of returning to Real Betis this summer as he edges closer to making a decision over his future.

Ceballos has been told that he is surplus to requirements at Real Madrid next season and could leave the club during the ongoing transfer window.

Tottenham have been pushing to land the midfielder this summer and Mauricio Pochettino has reportedly sold the idea of him joining the north London club ahead of next season.

But Ceballos has several offers on his table at the moment and one of the options is to return to his former club Real Betis. 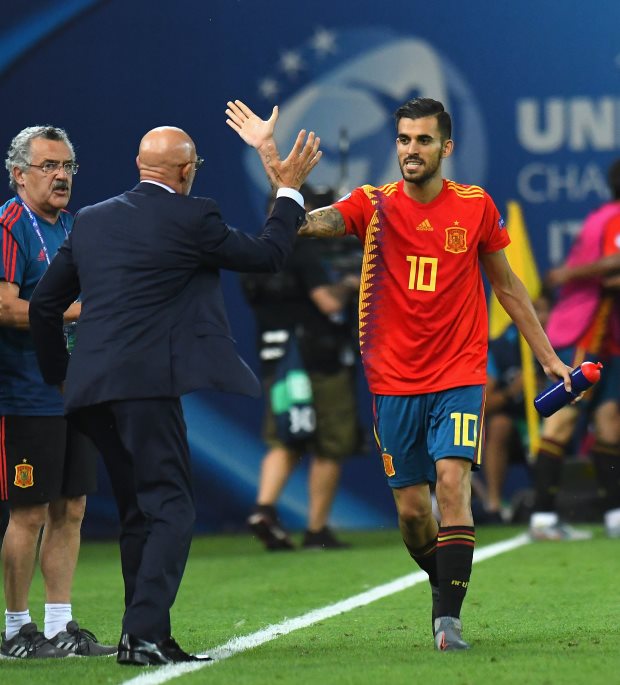 And according to Spanish outlet Mucho Deporte, the Spaniard has not ruled out the idea of moving to Betis for next season, where he would be likely to be a key player in the team.

Ceballos does not want to leave Real Madrid on a permanent basis as he believes he has the ability to make it at the Santiago Bernabeu in the future.

But he wants to play regular football next season and as a result a loan move is being studied.


Betis have been in touch with Ceballos' represenatives through intermediaries and are interested in taking him back to the Benito Villamarin Stadium.