Celtic new Bhoy Luca Connell has admitted that when a Champions League club such as the Hoops came callng it was impossible to say no.

The Bolton Wanderers academy recruit joined the Hoops late last month for a fee in the region of £350,000, putting pen-to-paper to a four-year deal at Celtic Park.

Celtic wasted no time in slotting Connell into the first team set-up, sending him out on the club's pre-season tour.

The teenager was linked with a number of clubs earlier this summer, but admits that when Celtic appeared on the scene there was little to think about, given the lure of a side in the Champions League. 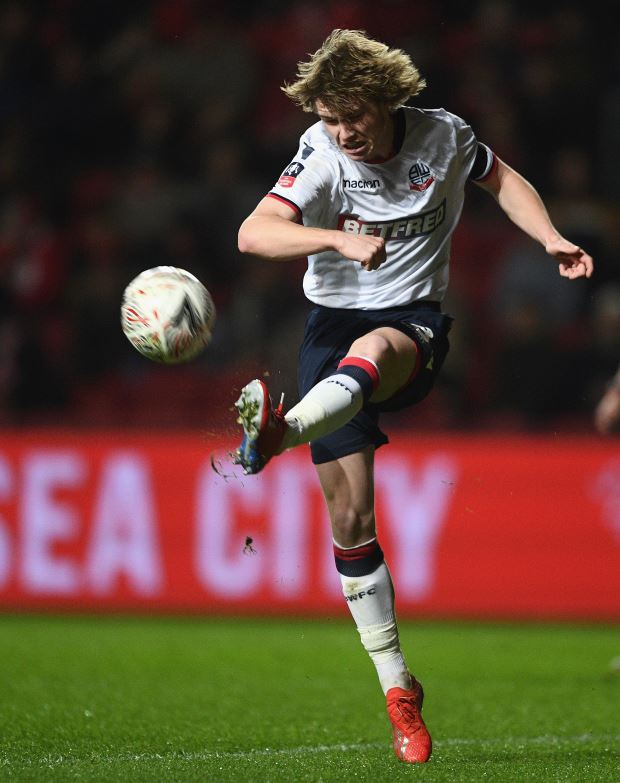 “It was unbelievable getting the call, and it’s not something you can ignore, when a Champions League team want to sign you", Connell told his new club's official website.

“There were a few clubs interested in me, but I knew that this was the club for me. It’s a dream come true.

“I want to go on and make history here. Hopefully I can get some first-team games in and help make more history."


Connelll admits that Celtic have a wealth of talent, but he does believe there will be opportunities for him to make an impact, meaning the emphasis will be on him to take them.

“There are plenty of players here and every single one is good, but there will be chances and it’s up to me to take them.

"That’s the message – if you work hard, train well you’ll get your chance.

"Then you must deal with the pressure that comes with that."

Connell trained with the senior Republic of Ireland squad over the summer in a further sign of how highly he is rated.