Lukaku has remained Conte’s top choice and he communicated his view to the Inter hierarchy when he met them for a transfer summit in China.

Inter have already failed with a €60m bid for Lukaku and Manchester United have made it clear that they want €83m before they can agree to let the Belgian go this summer.

The Nerazzurri have also been identifying possible alternatives to the Red Devil and Lille’s Leao has been linked with a move to the Serie A giants this summer. 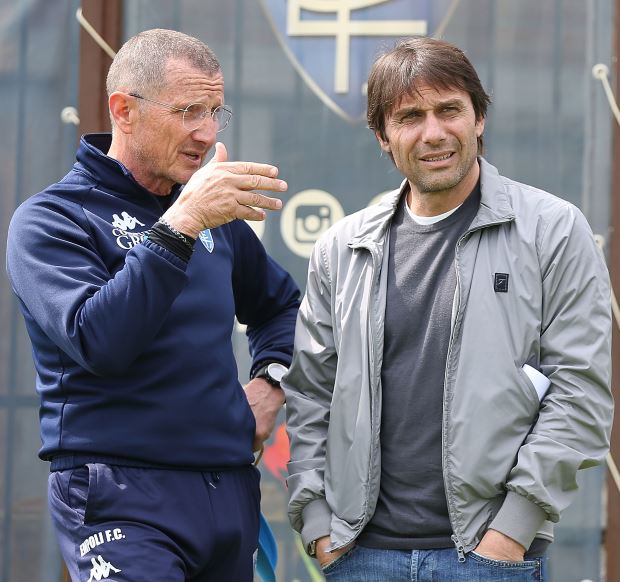 But according to Italian outlet FcInterNews.it, the Nerazzurri and Conte are not interested in signing the Brazilian as an alternative to Lukaku.

While they believe he is talented, the club feel the 20-year-old still not at the level where he can become the first choice striker at a club of Inter’s size.

The news will be a boost to Everton and Wolves, as it removes another club from the chase for Leao's signature; Lille have already received three bids for the Portuguese.


Conte wants Atalanta hitman Duvan Zapata if the club fail to sign Lukaku as the Colombian has the skillset the Inter coach wants in his main man up front.

Ole Gunnar Solskjaer has revealed Lukaku, who is yet to feature in a pre-season game this summer for Manchester United, will miss the Tottenham clash as well on Thursday.