Stoke City midfielder Giannelli Imbula has been offered to Turkish giants Galatasaray, who are considering signing him this summer.

Imbula spent the last two seasons on loans at Toulouse and Rayo Vallecano, respectively, and does not appear to have a future at Stoke going forward.

His representatives are working hard behind the scenes to find a new club for the Congolese and have been in conversations with several clubs across Europe.

He still has two years left on his contract and Stoke are ready to shift him off the books. 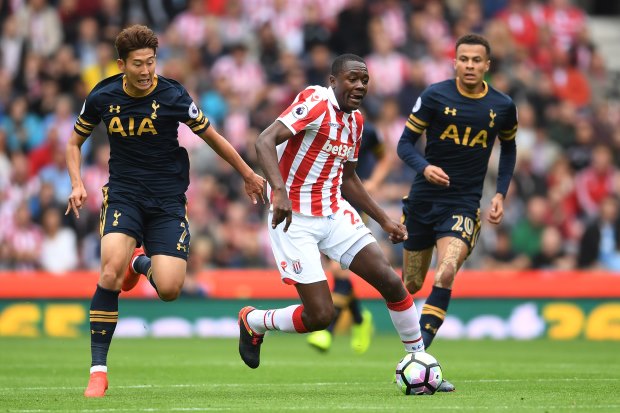 And according to Turkish outlet Futbol Arena, Imbula has been offered to Galatasaray during the ongoing summer transfer window.

The Turkish giants are were interested in him when Imbula joined Toulouse on loan in 2017 and he has again been linked with a move to Galatasaray.

The club are considering the possibility of signing him as Imbula seeks to find a new club.


The Congolese does not have to worry about the Premier League and Championship transfer window closing on 8th August, as other European leagues have not followed England in shutting their windows early.