Bolasie has struggled to win over Toffees boss Marco Silva and spent the first half of last term on loan at Aston Villa, while then finishing the campaign at Belgian side Anderlecht.

The Congo international is keen to make sure he continues to play regularly next season, something which would be rated as unlikely if he stays at Goodison Park.

He could be offered an escape route to Istanbul giants Besiktas, having been offered to the side, according to Turkish daily Sabah. 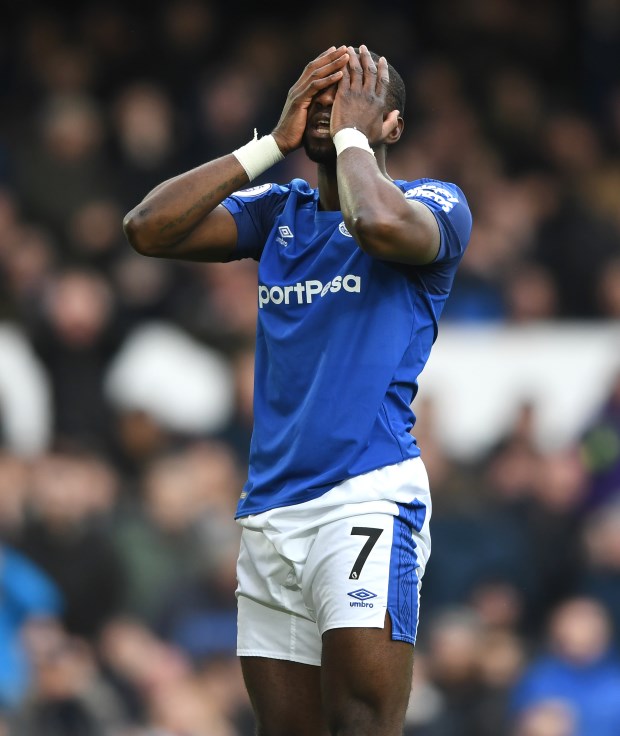 Besiktas are weighing up signing Bolasie on loan and have held positive discussions regarding taking him to Turkey.

It remains to be seen if Besiktas would pay any loan fee to Everton and what portion of the 30-year-old's wages they might pick up for the duration of the loan.

Bolasie enjoyed a positive end to the season at Anderlecht as he made an impact in Belgian football and was even shifted into the number 9 role at points.