The defender has been on the radar of Premier League clubs Crystal Palace, Southampton and Brighton, along with Ligue 1 side Monaco this summer.

Montpellier president Laurent Nicollin revealed last week that the right-back will be allowed to leave if they are able to strike a deal with a club over the weekend.

However, supremo added that if no deal is finalised by Monday, Aguilar will remain with La Paillade for the season, warning the player's suitors against delaying a move. 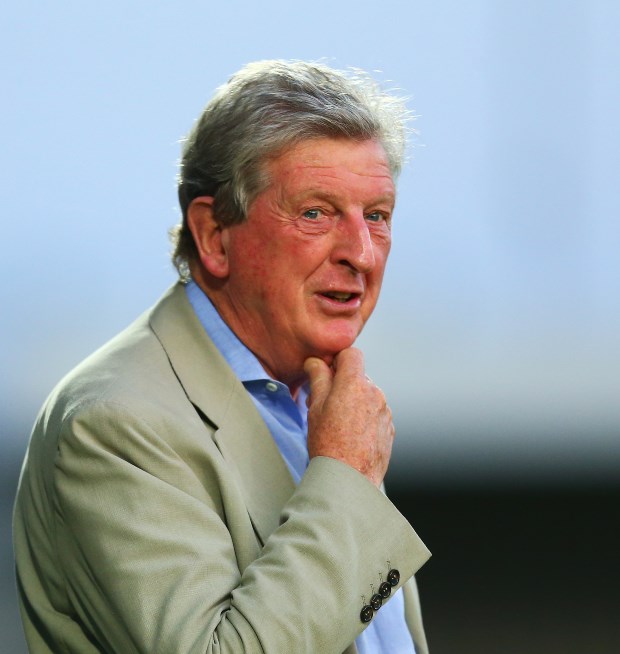 With the deadline set by Nicollin nearing, Crystal Palace are in pole position to sign him, according to French outlet Foot Mercato.

The Eagles have been on the hunt for a replacement for Aaron Wan-Bissaka, who joined Manchester United earlier this summer, and are said to have identified Aguilar as an ideal candidate.

Crystal Palace's Premier League rivals Brighton are also looking to strengthen their squad ahead of the season.


However, both teams will have to act quickly to get the deal across the line as the transfer window for English Premier League and Championship clubs shuts on Thursday.

The decision could well come down to Aguilar though, as it is claimed the player will take the managerial situations at all of his suitors into his thought process.