Leeds United are earning a profit on flop Yosuke Ideguchi after selling him to his former club Gamba Osaka.

The Whites forked out £500,000 to take the midfielder to Elland Road and were confident he could make an impact in English football.

But Ideguchi failed to convince while on the books at Elland Road and has now been sold.

Although Leeds have not disclosed the fee received for the Japanese star, according to BBC Radio Leeds, they are making a profit. 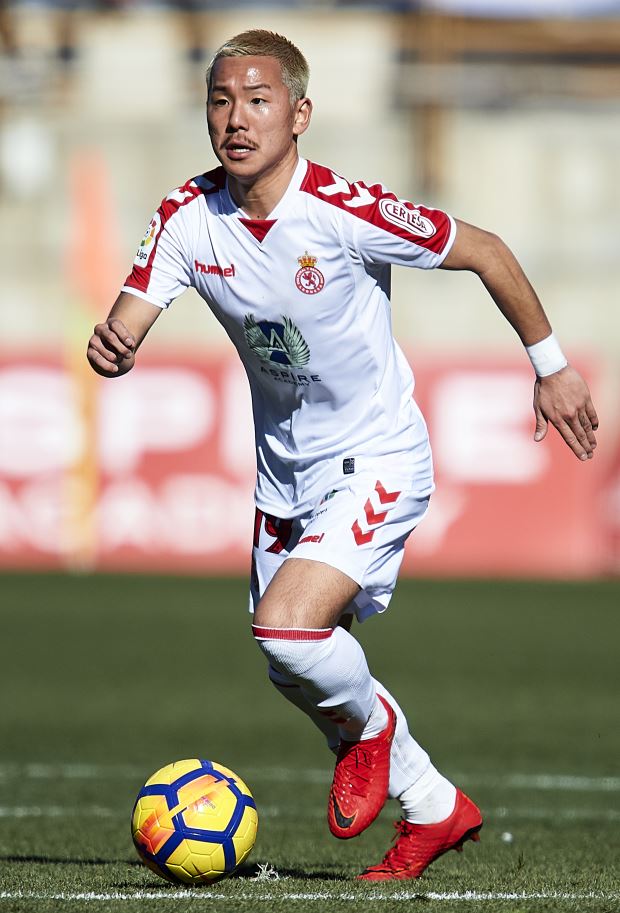 The player failed to make even a single first team appearance at Leeds, but the club will make money on the transfer.

He was sent out on loan to Spanish side Cultural Leonesa upon arriving in January 2018.

Leeds were keen to hand Ideguchi regular first team football from the off to help his chances of going to the World Cup in Russia with the Japan national team.


He missed out on the squad though and was shipped to Germany with Greuther Furth on a season-long loan last summer.

Now Ideguchi is on his way back to Japan.