Schalke sporting director Jochen Schneider is hopeful that the club will get a chance to keep Everton loanee Jonjoe Kenny beyond his one-year loan stint.

The 22-year-old full-back joined the Bundesliga giants on a season-long loan deal from Everton last summer and has played in each minute of Schalke’s opening nine league games.

He has settled seamlessly into David Wagner’s team and has impressed with his performances, while registering one goal and two assists from the right-back position.

His showing at Schalke has given rise to talk of the defender staying at the club beyond the end of the season and Schneider has admitted that the club are happy with the way Kenny has settled. 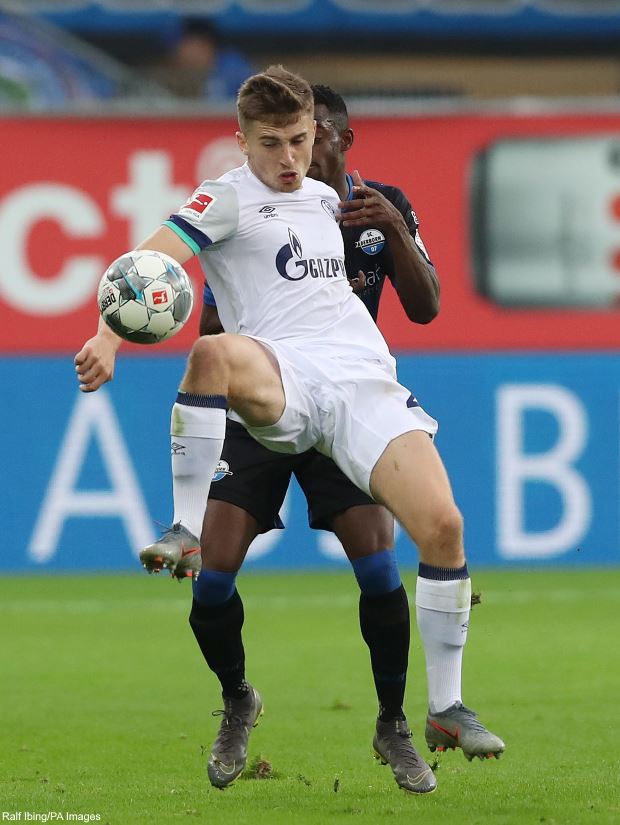 And he conceded that the club retain hope that they could get a chance to keep Kenny at the club beyond his loan stint.

The Bundesliga club's deal-maker told German magazine Sport Bild: “We are happy that we have him.

“Not only as a player but as a person of a type that suits Schalke.


“I hope we will have the chance to keep him longer.”

Kenny is slated to return to Everton next summer where he still has a contract until 2022.