Manchester United have dropped their interest in Juventus striker Mario Mandzukic ahead of the rapidly approaching January transfer window.

The 33-year-old was on Manchester United’s radar last summer, but the early closing Premier League transfer window meant the Red Devils ran out of time.

The Croatian continued to remain on Manchester United’s radar and there were expectations that the club would move for him in January in order to strengthen their attacking options.

But according to The Athletic, the likelihood of Mandzukic ending up at Old Trafford during the winter window has more or less ended. 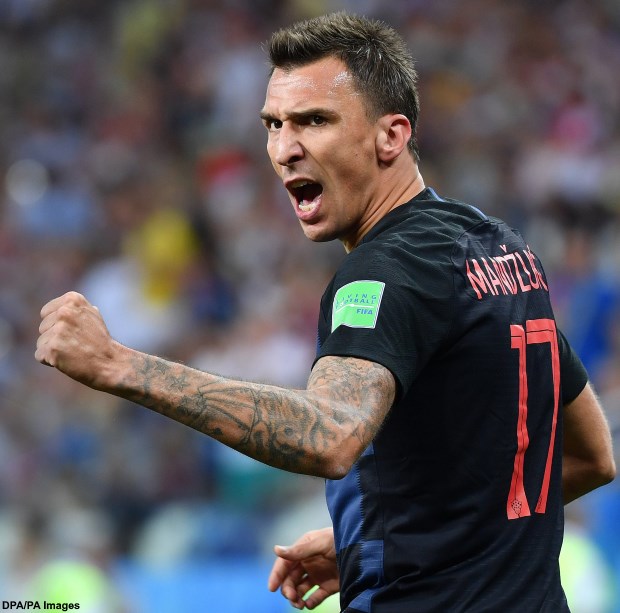 Manchester United have dropped their interest in the veteran striker and have moved away from their pursuit of the Croatian.

The hitman has not played for Juventus this season and is set to leave the club during the winter transfer window.

There are suggestions that the Red Devils are worried about his fitness levels and would want someone who would be ready to get into the thick of the season from the word go.


Manchester United have also said to have ramped up their interest in Red Bull Salzburg’s 18-year-old striker Erling Braut Haaland.

The club are reportedly preparing to table a bid to sign him in the January window.